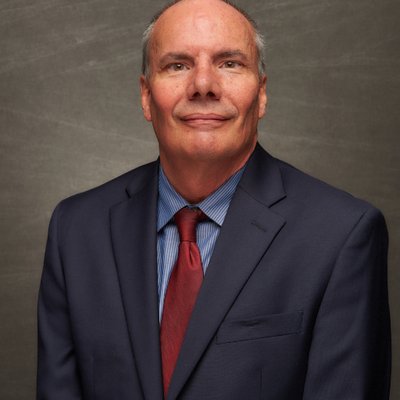 END_OF_DOCUMENT_TOKEN_TO_BE_REPLACED

The yacht has a powerful diesel engine of 491HP CAT 3196 and displacement of 110 tonnes. Ghost is quick as well as innovative. It also has Southern Spars that gives it a boost of 44.2-metre.
END_OF_DOCUMENT_TOKEN_TO_BE_REPLACED 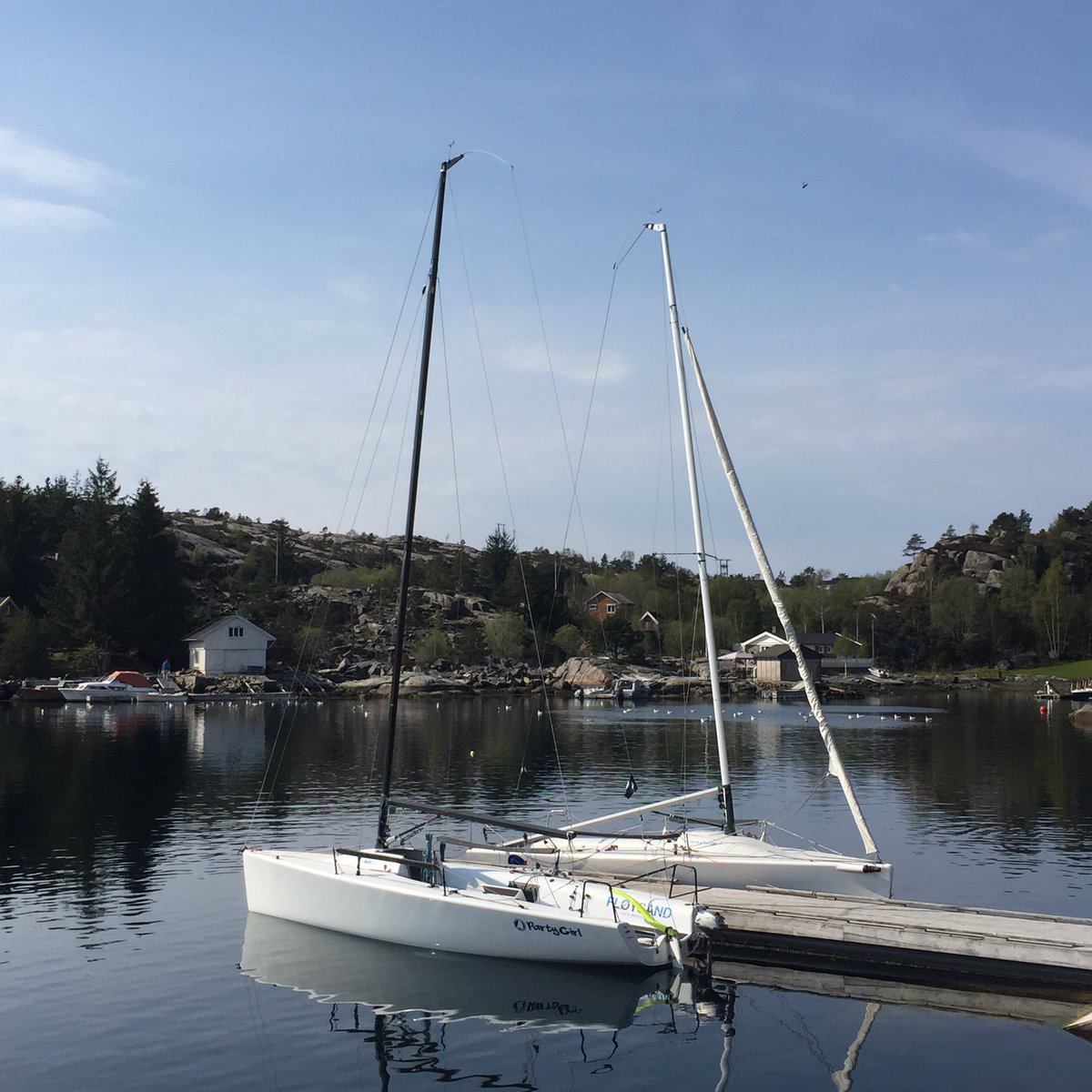 The chairman thanked all the officers based all over the world for their contributions and services that keeps Melges 24 running by reading the annual report and giving a warm welcome to all.
END_OF_DOCUMENT_TOKEN_TO_BE_REPLACED

In opposite to the shifting winds of the past few days of light, the superb 12-17 knot southerly breeze today made for the perfect conditions for the fast and furious racing on all courses in The Hague Offshore Sailing World Championship 2018. And at around 1300 start today, Peter Anink, the Principal Race Officer informed everyone that two inshore races will take place to take advantage of the favorable conditions.

On the day, the southerly breeze joined the south-flowing flood current and this brought more pressure on the water and also created the some big waves. Thus, during the race, all teams had to be at their best and use their skills to avoid being over early at the starts as well as running into turning marks.
END_OF_DOCUMENT_TOKEN_TO_BE_REPLACED

There has been a new development in the foiling technology as is showcased by the new TF10 foiling trimaran. This trimaran is designed to give sailors a feeling of flying which they should be able to experience at any skill level. The new technology is the Z-Foil technology, which combines with electronic foil control. The new trimaran can replicate the performance of a foiling boat which is designed for the America’s Cup and requires minimal power and does with less of crashes and flips.

The new sailboat that has been designed, is versatile and a 36 foot long vessel; it is easy to sail in any weather and it can pick up speed about two or three times more than the prevailing wind conditions; being lighter than wind is definitely an advantage as it can pick up a speed of 25 to 30 knots easily even in stiff breeze conditions.

This is a boat that is designed by Morrelli and Melvin which is a reputed sailing boat team based out of southern California. The team had also been behind the design of the first Multihull foiling technology, which was used by the New Zealand team in America’s Cup. The team also designed Nacra 17 which was a foiling Olympic catamaran. The design and construction of TF10 was commissioned for completion by a Newport team. The boat designers stated that the inspiration behind the design of the boat was to push the boundaries that exist in the foiling technology as of now. Hence, the new boat as well as class builds on what already exists and makes it better. DNA Performance Sailing which is a Netherlands based firm, conducted trials for sailing the boat along the Costa Brava coast of Spain which gave the necessary sea trials for the vessel. A group that is working for turnover of jail includes former Olympian John Curtis, Queen University head fundraising George Hood, former mayor of Kingston Harvey Rosen. The team has been working on an idea since 2013 and raising funds for reconstruction. END_OF_DOCUMENT_TOKEN_TO_BE_REPLACED

The Louis Vuitton America’s Cup World Series 2015 event held from 17th and 18th October, in Bermuda mothered an estimated US$ 8.6 million – some US$ 6.9 million more than it was earlier thought of – in economic activity as per an impact research.

http://www.seafarersyachtclub.org
The Economic Impact Analysis Report was developed by a consultant 2nd to America’s Cup Bermuda Lt  by a local accounting company and it constitutes direct investment into Bermuda economy. Around US$ 6.1 million, or seventy percent of the spend was brought forth from overseas sources.
Talking at a media conference earlier, Minister for Economic Development Grant Gibbons stated that the actual returns far exceed primary protrusions. This is really a very good result that builds on the overall benefit of hosting the America’s Cup, the teams and all related events.
He added that they concentrated on economic activity which could be attributed directly to this event and have not considered any secondary spending or indirect economic profits that could commonly be accounted in a full economic assessment. In that light, this judgment can be considered conservative.

END_OF_DOCUMENT_TOKEN_TO_BE_REPLACED

Wider Yachts, the Italian yacht builder, has introduced their biggest superyacht to date, the very first Wider 150, Genesi. Taking place at Wider superyacht class quarters in Ancona, Italy, the new yacht is ended in a glossy coat of white paint, all areas of the interior have been totally outfitted, and the yacht is now all set to start an intensive period of trials at the sea.

Wider Founder and Chief Executive Officer Tilli Antonelli said that this is enormously gratifying to see Genesi in the water for the very first time. But now they have the significant task of checking that all the things are working to the same high standards that they have set themselves in every other aspect of the construction process. END_OF_DOCUMENT_TOKEN_TO_BE_REPLACED

On Saturday, Coast Guard escorted the crew of the threatened sailing vessel Honey Cutter to Honolulu, ending a 3-day, four-hundred-forty-mile rescue operation involving a Navy aircraft as well as some good Samaritans on 2 other vessels.

The Honey Cutter’s 2-man crew asked for help earlier on Wednesday after thirty-six-foot vessel endured a keel fracture and started taking on water. The Coast Guard watchstanders reached a Navy P-3 Orion people based on Oahu and the crew of the fishing boat Capt. Kenneth that was 80 miles from Honey Cutter. END_OF_DOCUMENT_TOKEN_TO_BE_REPLACED